With the help of a lockdown and the power of social media, a fundraising family is putting pen to paper – once again – to raise money for the Waltham Boys & Girls Club.

“This is the second book fundraiser we ran in 2020,” said Patrick Bonner, dad to 11-year Stella who wrote Darien the Librarian, a book inspired by a bedtime story. It was a take of a young girl who had a magic pencil and could write her way into books. 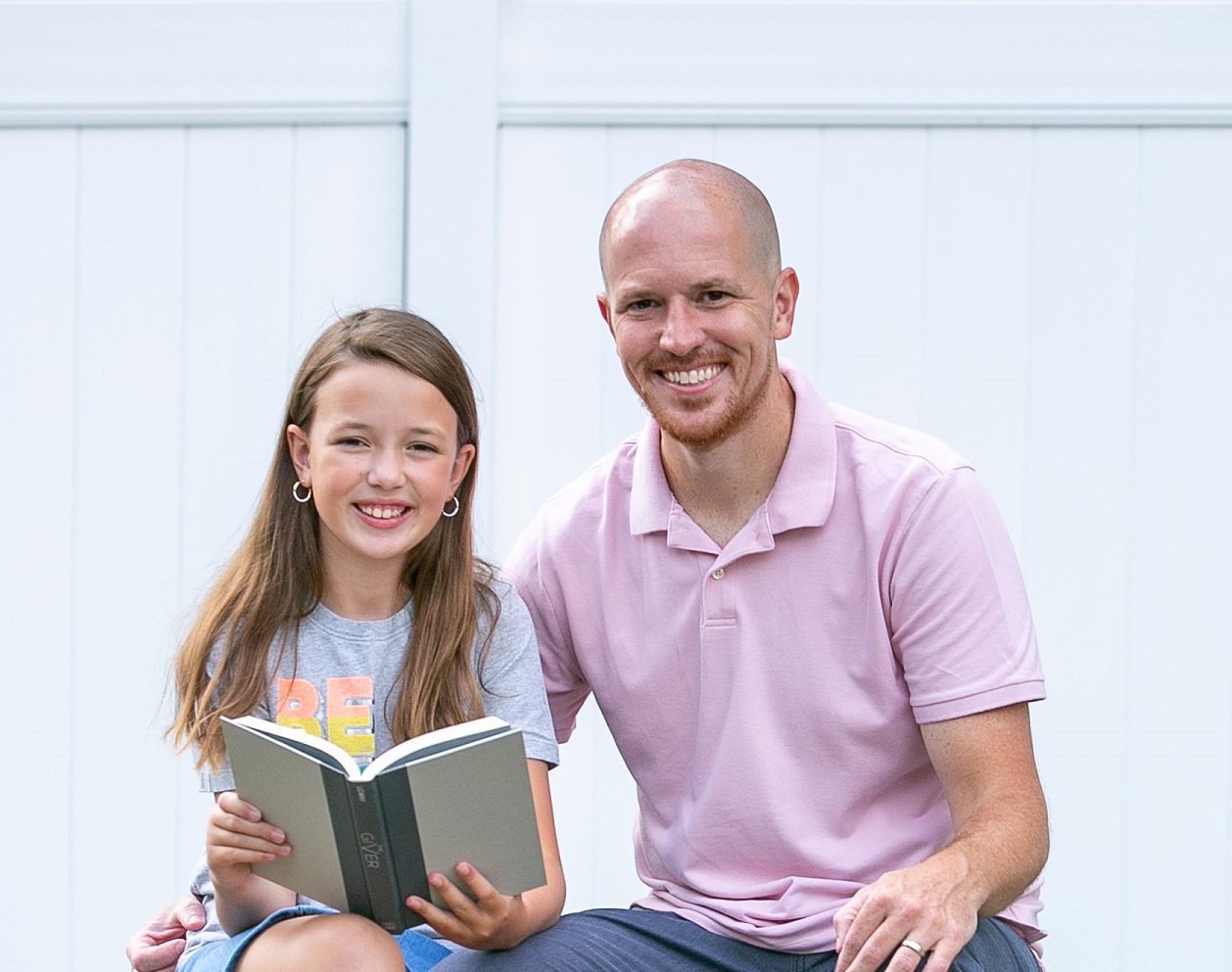 The book-writing became a way to spend their time when schools closed during the COVID-19 pandemic. Two hundred pages, 42 chapters and 50,000 words later, Darien the Librarian was brought to life as a middle school chapter book. But the story doesn’t end there. Inspired by the fundraisers she was seeing on television during quarantine, Stella saw an opportunity for her to give back to the community. She and her dad launched an online fundraising campaign, offering a free e-copy of the book to anyone who donated to the campaign. 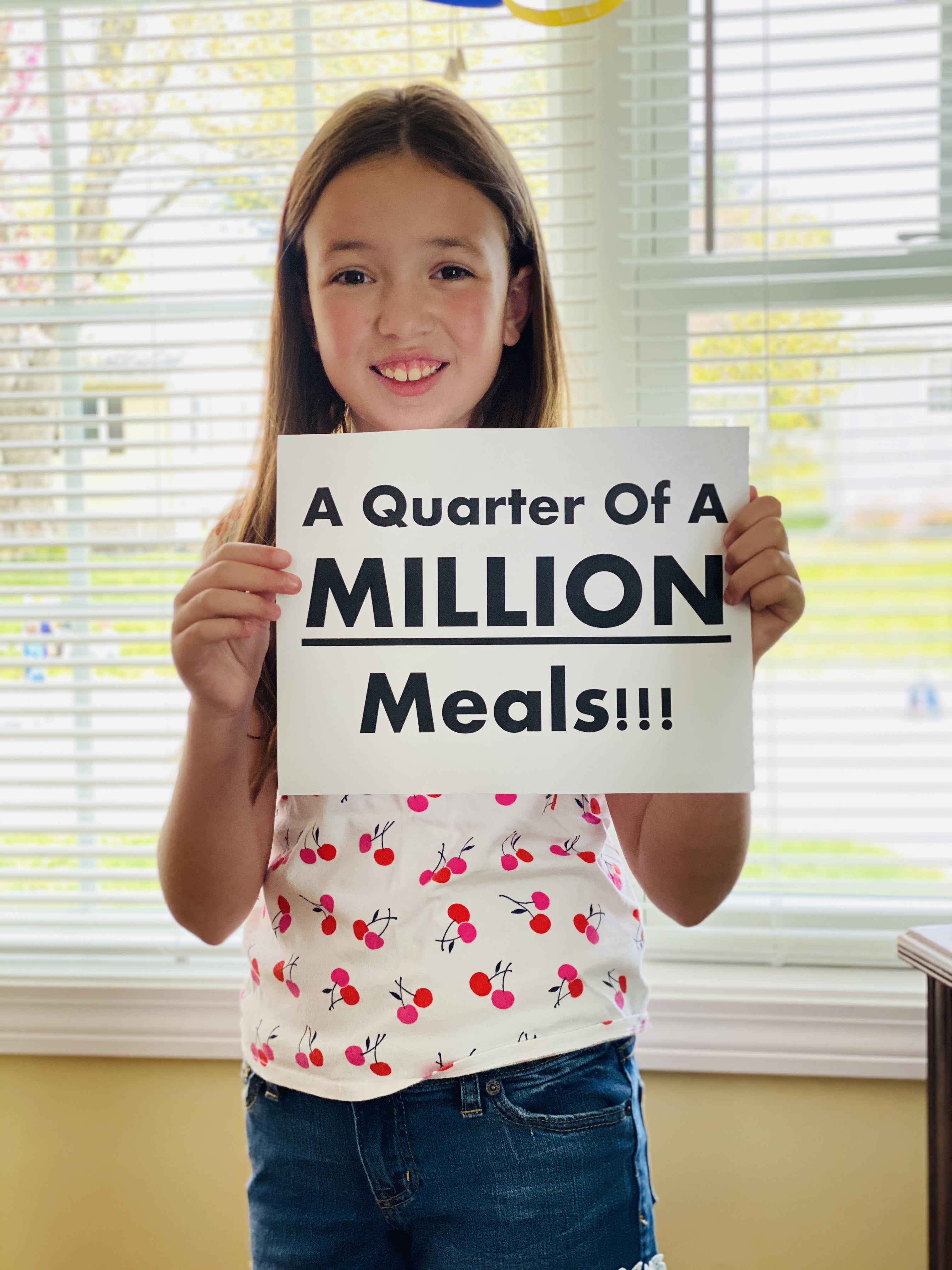 “The goal was to raise $500 for Feeding America. Buoyed by the interest of our community and media outlets, the campaign became viral in less than a week. We even got a shout-out by Facebook CEO Sheryl Sandberg. The response was incredible,” says Patrick. “By the time the fundraiser was completed, the book raised $27,365 to help feed those in need.”

Motivated by the first fundraiser’s success, the father and daughter duo started to outline their second book, a sequel named Bobby the Beacon. They launched their new fundraiser on Giving Tuesday 2020, a national day of giving. This time, proceeds would benefit another charity close to their hearts – The Waltham Boys & Girls Club (WBGC).

“The first book focused on mothers and daughters. The second will have a father and son at the center. The character of Bobby in Bobby the Beacon is inspired by our late uncle and former WBGC Board Member Bobby Stanton.” adds Patrick. “Giving back to the WBGC brings this fundraiser full circle for us. During this pandemic, they have played a significant role in supporting their community with the Food Program and School Day Learning Center. When we set out to build a fundraiser around the sequel, we knew the charity had to be, without a question, the Waltham Boys & Girls Club.”

Patrick says the interest was there, so he and Stella put together a unique offering to their donors. They offered a chance to have a character in their next book be named after a donor. To date, Stella and her dad have raised more than $9,500 for the WBGC mission. That is equal to more than 2,500 meals donated (and counting) because of Bobby the Beacon.

“Our favorite part of all of this has been the outpouring of support and the enthusiasm I have seen in Stella to give back to organizations supporting kids just like her. It’s clear that the book is secondary to people wanting to do good. I’m not sure if there is a better lesson for kids to learn and hold onto than selflessness, and it has made my wife and I very proud parents.”

What’s in store for Bobby the Beacon and the Bonner family? Stella and her dad are still in the process of writing the book and hope to have it finished later this Spring. Patrick says they plan on running another book giveaway fundraiser to help keep the spirit of giving alive, “Bob would have loved that.”

Patrick and Stella’s first book Darien the Librarian is now available on Amazon, Kindle, and in paperback. Want to secure a copy of their sequel, Bobby the Beacon? Beginning today, donors who make a donation to the Waltham Boys & Girls Club will be granted a free copy of the anticipated sequel.